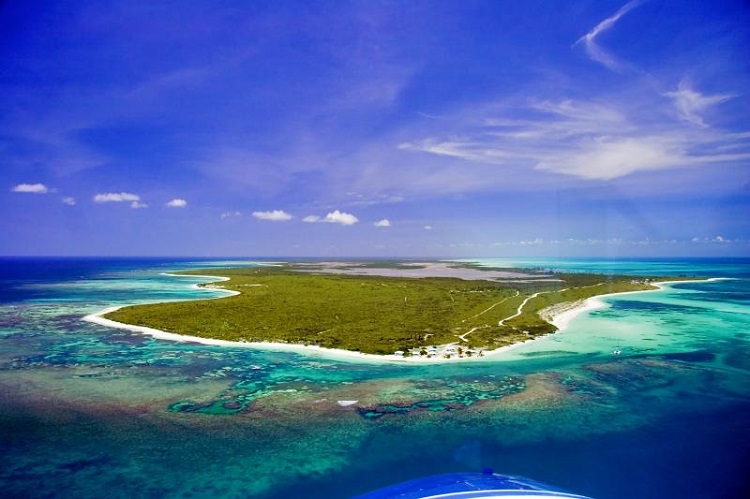 NREL performed a REopt™ analysis for the British Virgin Islands Electricity Corporation (BVIEC) to evaluate the technical and economic viability of a renewable energy/water hybrid system for a remote island. While most of the inhabited islands are supplied with electricity from the main island via submarine cables, the island of Anegada is too far from the main island to financially justify a cable installation. BVIEC operates a small fossil-fuel-based power station to meet electricity demands on Anegada.

BVI recently passed an energy policy with targets to reduce fossil fuel use and explore the possibility of renewable hybrid systems. Such a hybrid system could be used for Anegada; integrating solar photovoltaics (PV), battery energy storage, and a diesel generator to support power and potable water demands on the island.

NREL's REopt analysis identified cost-effective technologies, sizes, and operating strategies for reducing the life-cycle system operation costs of generating power for the island and for water treatment. The island’s existing reverse osmosis water treatment system was included in the model as a dispatchable load. The results of the analysis showed that the addition of PV, batteries, and advanced controls have the potential to greatly reduce diesel fuel consumption and would be economically justified for Anegada. While constructing an additional water storage tank was not found to be cost effective, the model results showed that the diesel generator could be turned off up to 40% of the time by integrating up to 640 kW of PV and a 470-kWh battery, and coordinating operations of the water plant and energy system. This solution would save money and reduce the island’s reliance on imported fossil fuel sources.

Clean Energy Solutions Center through sponsorship by the Government of Australia