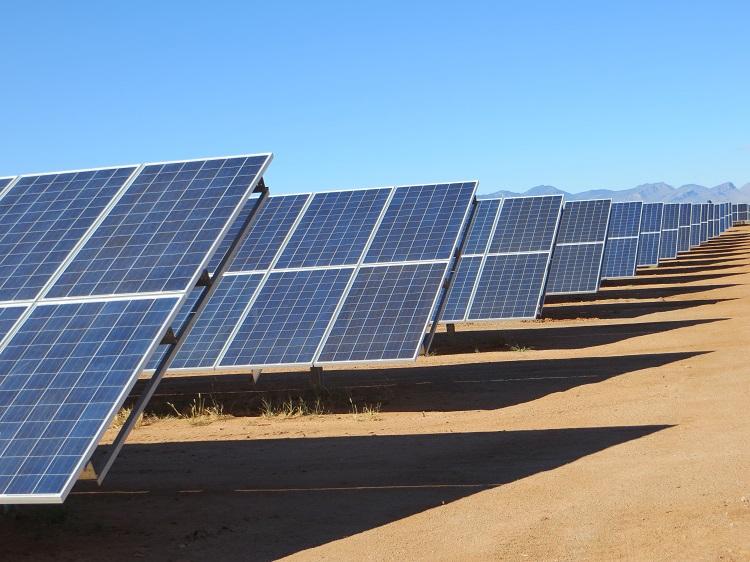 An 18-MW photovoltaic array at the U.S. Army’s Fort Huachuca was identified as a potential project in a REopt screening. Photo by Tanja Linton, U.S. Army

The U.S. Army and U.S. Navy used the REopt™ screening process to develop a prioritized list of cost-effective on-site renewable energy projects with the potential to contribute to their energy goals. Army and Navy invested in project development at many of the sites identified in REopt, which ultimately led to procurement actions for approximately 260 MW of renewable energy on federal lands. REopt also helped to screen out infeasible projects. Identifying flaws and excluding nonviable projects early in the process allows federal agencies to focus limited resources on pursuing and deploying the projects with the highest chance of success.

REopt has been used to evaluate opportunities at more than 8,000 sites in the federal government and private sector, and has helped organizations focus limited resources on projects with the highest chance of success.